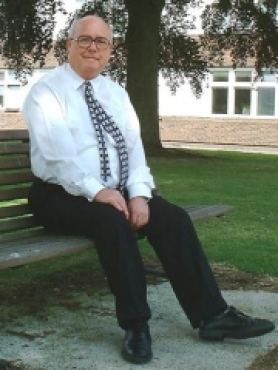 Outside The Open University, I have spent time at University of Illinois, Carleton University, The Technion, and University of California San Diego, I was London Mathematical Society Council & General Secretary in 1971-81, LMS Proceedings Editor 1983-86, LMS Publications Secretary 1986-96, and European Mathematical Society Secretary 1999-2002.  In addition i have served as External Examiner at around 13 universities in UK and Malaysia, and Teaching Quality Assessor at around 8 universities in Scotland, Wales and England.

I have jointly edited two books, and authored two others - "Geometry" (two editions) and "A First Course in Mathematical Analysis".