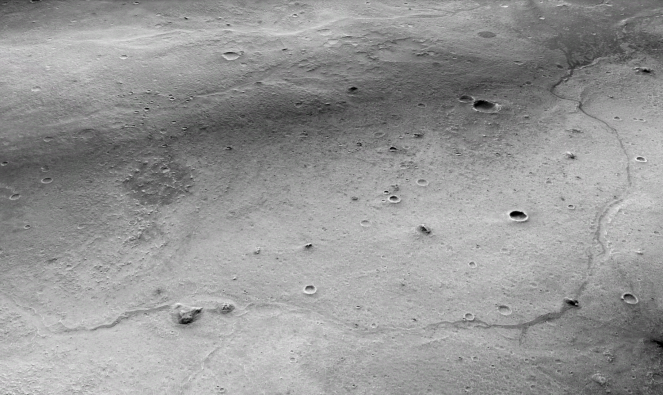 Rivers as wide as 600 metres once lay across the surface of Mars – according to new research from Birkbeck, University of London; The Open University; The Natural History Museum; Imperial College London; and the University of Bern.

The research team say this discovery is important because these are some of the oldest rivers in the Solar System and they are found at Oxia Planum, the landing site of the upcoming ExoMars Rosalind Franklin rover mission. The findings increase the likelihood that the rover will find evidence of ancient life on the Red Planet.