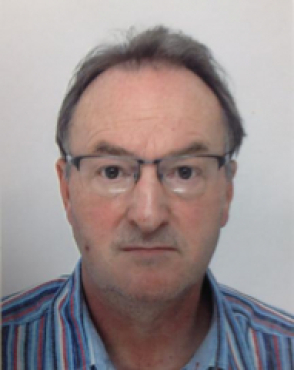 Professor Phil Picton did his degree in Electrical and Electronic Engineering at Swansea University in 1979, and then a PhD in Digital Logic Design at Bath University in 1982. He was a Research Fellow at Heriot-Watt University in Edinburgh where he worked on robotics and image processing. He became a lecturer in electronics at the Open University in 1984 where he wrote courses on Control Engineering, Electronics, Mechatronics and Artificial Intelligence. In 1994 he moved to Northampton University to become Professor of Intelligent Computer Systems. In 2005 he began working closely with the British Institute of Non-destructive Testing, to produce a unique set of distance learning courses in NDT. He has published nearly two hundred papers and written two books. He retired from Northampton University in 2017, but still works there as an Emeritus Professor. He also works part-time for the Open University where he is Professor of Electrical Engineering.