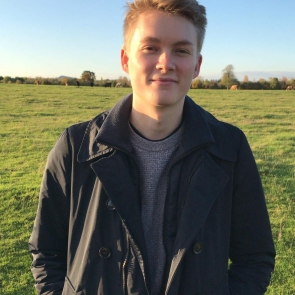 I am a geologist who specialises in the application of geochemical and microstructural techniques to planetary science. Our research group aims to understand the bulk volatile element composition (such as H, C and N) of planetary bodies such as the Moon, Mars, 4 Vesta and the APB. I am personally investigating nominally anhydrous minerals (NAMS) such as olivine and pyroxene in addition to hydrous phases such as Tsangpoite and Matyhite within primitive inner Solar System meteorites known as Angrites.

While I have not yet had the opportunity to pursue my interest in teaching due to the lack of undergraduates on-site at the Open University, I have been able to present my work to fellow peers, the general public and professors at both the University of Portsmouth and the Open University.

I am very much looking forward to teaching/supporting students conducting optical mineralogy and subsequent petrological interpretations, geochemical and geochronological techniques and applications, mineral resources and geodynamics encompassing the history in the Solar System.

Various talks and stands at public outreach events at the Open University such as 'Moon Night', 'Living on the Moon' and 'Fly me to the Moon'.

The University of Portsmouth.