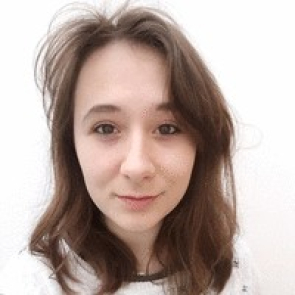 The SuperWASP all-sky survey is the most successful ground-based search for transiting exoplanets, having discovered more than 150 hot Jupiters. Not only has it discovered numerous exoplanets, but it has also produced an archive of more than 30 million high cadence light curves. Approximately 1 million such light curves have detectable photometric periodicities on time-scales from hours to years. Previous work has utilised this archive to investigate stellar evolution, with a focus on eclipsing binaries and stellar multiplicity.
An initial cross-correlation by Norton et al (2006) of SuperWASP observations and ROSAT X-ray sources identified numerous new periodic variable stars. Following in their footsteps, I have focused on the cross-correlation of a new period search of the SuperWASP archive, containing ~ 1.3 million objects, with the new data release of the XMM X-ray catalogue, containing ~ 0.5 million unique objects. I have used the result of this new catalogue to characterise the rotation-activity relation for SuperWASP and ASAS-SN field stars.
In a serendipitous discovery, we identified ~30 candidate near-contact red giant eclipsing binary stars, a configuration not previously known. We have conducted a campaign of photometric and spectroscopic follow-up to characterise these candidate binaries, and I am now working on modelling these systems to understand the merger timescales of such binaries.