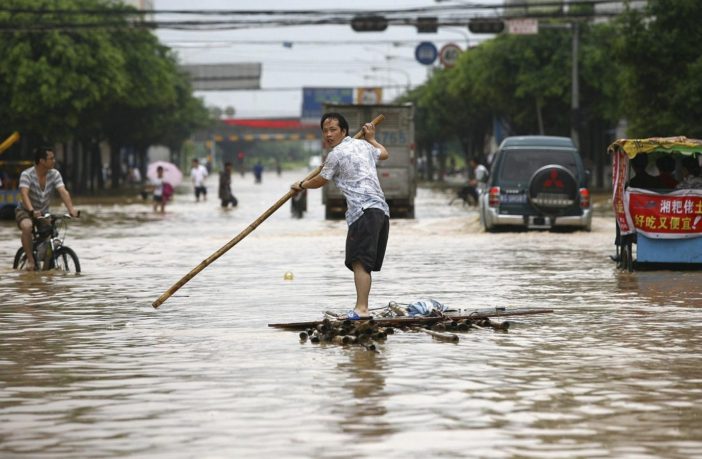 By disentangling the roles of different drivers, the authors were able to directly compare the contribution of CO2 relative to other factors. In their model, doubling atmospheric CO2 concentration from its preindustrial level to 560ppm produced increases in Indian Summer Monsoon rainfall that were greater than any changes simulated by the model in response to multiple drivers acting together over the last 30 million years. Given that global CO2 levels today are already in excess of 415ppm, avoiding the risk of changes to Indian monsoon rainfall beyond anything the Earth has experienced for many millions of years, therefore, demands urgent action to curtail CO2 emissions.

Follow the link to read the OU news story: